Tickets for the upcoming Summer School are now available at https://www.carlingfordheritagecentre.com/events/thomas-darcy-mcgee-summer-school-2019/

As the UK enters the final stages of its political nervous breakdown, the 8th Thomas D’Arcy McGee Summer School has gathered world-class experts to discuss the political, historic and practical challenges which Brexit presents.

The village of Carlingford is the idyllic setting for exploring the implications of British withdrawal on Anglo Irish relations. Historical perspectives will be explored by among others Dr. Ruth Dudley Edwards and Prof David Wilson. Pragmatic paradigms for mutually beneficial cooperation will be presented by Dr Tim O’Connor, distinguished Irish diplomat, and the first Joint Secretary of the North South Ministerial Council, along with other experienced leaders of cross border cooperation. And the ever-popular Politicians’ Forum facilitates a lively round up of views from leading politicians, chaired by the eminent political commentator Eamonn “take no prisoners” Mallie.

In Anthony Russell’s latest political and historical fantasy Conn O’Neill (1574 – 1619), the last Gaelic Lord of east Belfast, is called from the grave to answer the charge that he and his fellow chiefs, including Hugh O’Neill and Rory O’Donnell, betrayed Ulster and her people.

And fiddle maestro Gerry O’Connor is joined by fellow Dundalk flute player, Nuala Kennedy, to provide a foot tapping evening of the best of Irish traditional music at the School’s Folk Night. They have just returned from an acclaimed performance at the World Folk Fair in Australia. As both tour extensively around the world all year, this is a rare opportunity to catch them perform at home.

Cross border musical harmonies will be provided by the Altnaveigh and Carlingford pipe bands in a spectacular open air display at the Thomas D’Arcy McGee Exhibition Centre, to celebrate the bestowing of the Irish Canadian Person of the Year award to Pat O’Callaghan.

The award’s first recipient was General John de Chastelain in 2018, and this year’s award and citation will be delivered by Ray Bassett, former Irish Ambassador to Canada.

Phil Hogan @PhilHoganEU
Speaking this morning at @Darcymcgee2019 Summer School #Brexit debate. Key message: we cannot gamble with the peace and stability which the Good Friday Agreement has built on the island of Ireland. The #backstop was agreed by both sides and UK must honour its commitment. https://t.co/NC56PVazVR
0
2 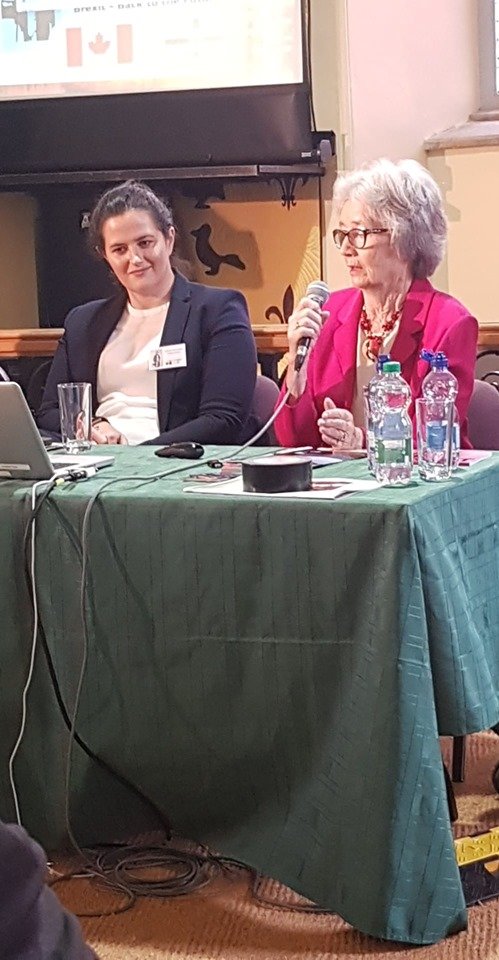 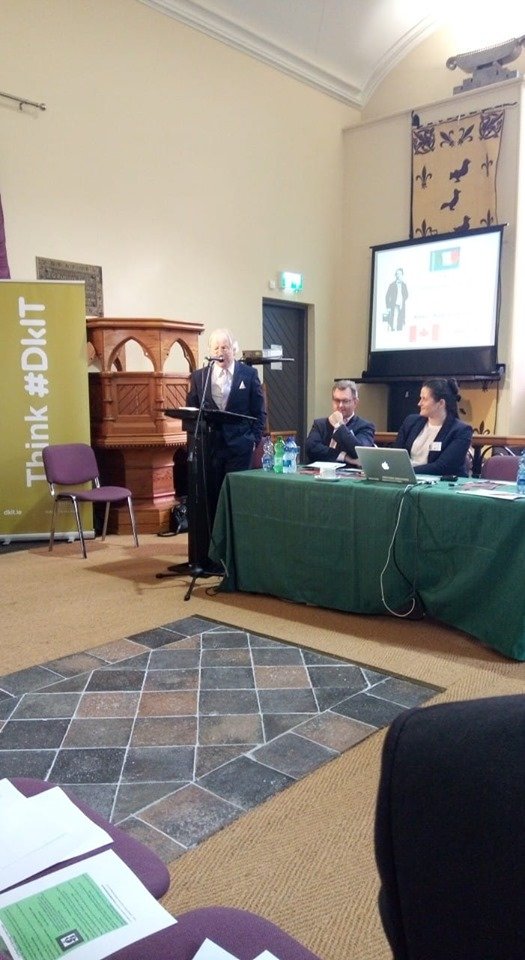