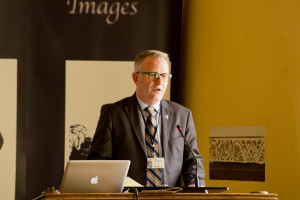 Mark O’Neill, CEO of the National Museum of Canada, which provided the loan of the gun that killed McGee, addresses the conference.

2015 saw the Summer School enter it’s fourth year and a return to the Carlingford Heritage Center. As in previous years the attendees would look forward to a packed two days of discussion, debate and entertainment with an exciting line up of speakers, tipped to be the best of the four years to date.

The major attraction of 2015 was the opening of the Thomas D’Arcy McGee Exhibition in the refurbished Station House in Carlingford. Filled with various artifacts from McGee’s life kindly donated from Canada and information boards about McGee and his legacy, it proved to be a popular attraction during the Summer School.

This year also saw the return of the Wake of Thomas D’Arcy McGee which was thoroughly enjoyed by those in attendance and also confused some tourists who were visiting Carlingford at the time. The trial drama took a twist this year when we saw Thomas D’Arcy McGee himself being tried by John Mitchell. 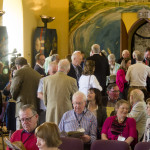 Click for more photos from the 4th Summer School 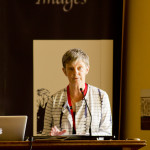 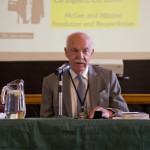 Wally Kirwan in the Chair 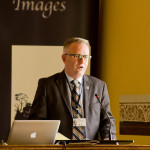 Mark O’Neill, CEO of the National Museum of Canada, which provided the loan of the gun that killed McGee, addresses the conference. 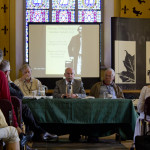 The popular Q and A session 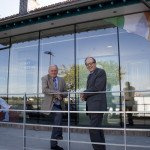 Resting on their laurels 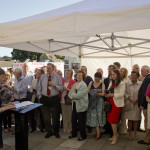 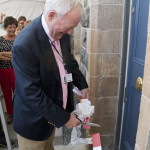 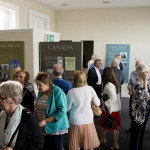 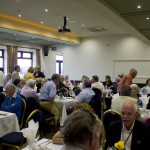 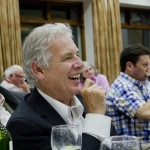 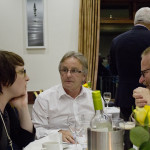 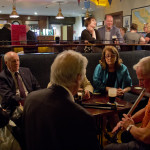 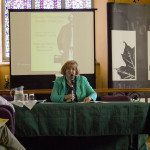 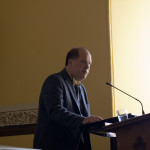 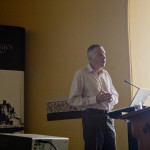 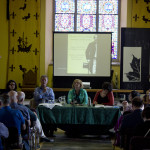 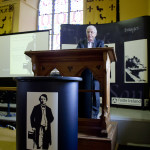 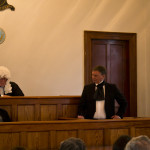 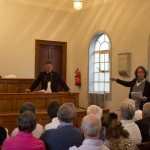 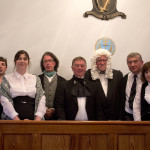 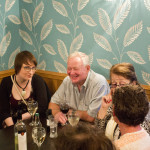 Laugh and the world… 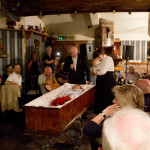 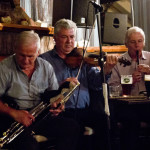 Which bit do I put in my moutth? 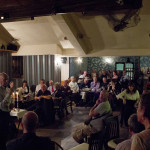 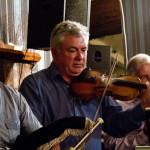 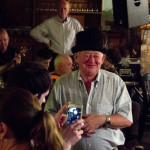 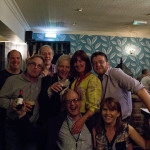 Moderation in the extreme