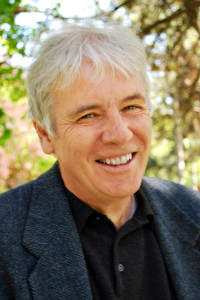 An engaging, entertaining academic and political programme, as in other years, will include animated debate, a variety of views, original drama and music in the idyllic setting of Carlingford.

The final programme of events for 2016 is available below.

Internationally renowned historians, academics, politicians and political activists will debate and reflect on McGee’s relevance to the current peace process, and the changing nature of revolutionary republicanism. This is a topic that is especially relevant in this decade of significant anniversaries. 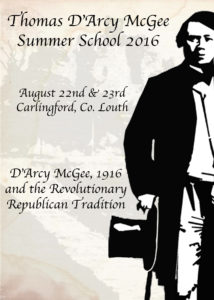 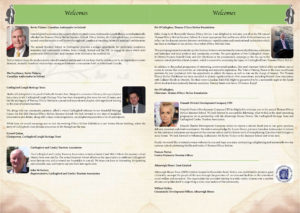 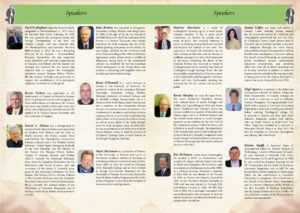 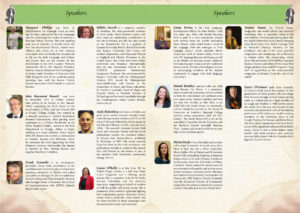 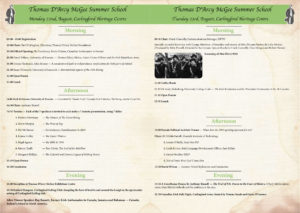 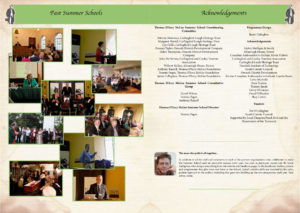 Any queries should be forwarded to the Summer School Director – tommyfegan@gmail.com

This event is supported by The Community Fund administered by Louth County Council. 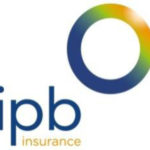