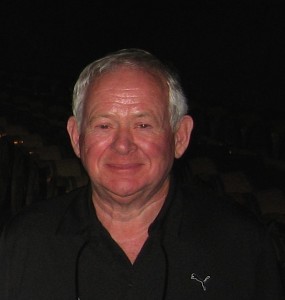 Thomas D’Arcy McGee is, without doubt, Carlingford’s most famous son. A rebel in 1848, he would become a liberal-conservative Father of Canadian Confederation in 1867; the following year, he was assassinated by a Fenian who believed that he had betrayed the cause of Ireland. On one thing, though, his friends and enemies could agree: he was one of the greatest orators and journalists of his generation. Colourful, controversial, vivacious and brilliant, D’Arcy McGee stood for minority rights, the reconciliation of the Orange and the Green, an open, pluralistic society, and generosity of spirit. He was, in many respects, a model for our own time.

When my good friend, Loyola Hearn, was appointed Canadian Ambassador to Ireland in 2010, we both realised that the time was right to gain wider recognition for this remarkable man. A vibrant partnership of local groups and individuals in Counties Louth and Armagh, supported by Dundalk Institute of Technology and Louth County Council, established the first Thomas D’Arcy McGee Summer School 2012. I am proud to say that now, as it enters its fifth year in 2016, it has established a reputation as one of the finest summer schools in Ireland. 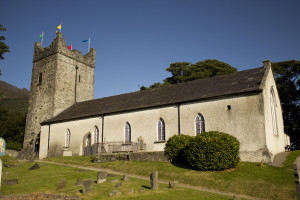 Carlingford Heritage Centre – The ideal location for the Summer School

A permanent exhibition dedicated to McGee was opened in Carlingford in 2015 and locals and visitors alike have been impressed by the extraordinary vision, energy and achievements of this young emigrant from Carlingford.